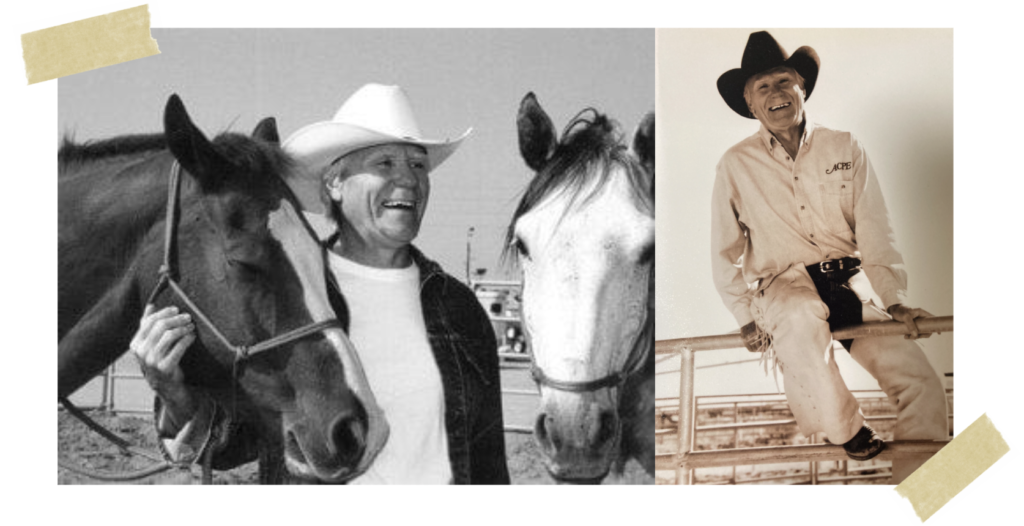 Who Funds this Scholarship?

The scholarship is dedicated in memory of Earl Page Cooper - husband, father, marriage/family therapist, horse trainer and hospital supervisor of spiritual care. Earl believed in the power of conversation and therapy to heal; whenever he could, he used horses to help the healing.

What is the Scholarship Objective?

This scholarship will provide, through the use of horses, private therapy and support for first responders & veterans.

Who will the Scholarship Serve?

The scholarship serves first responders & veterans who seek support groups or individual counseling. These individuals either have insurance or request service but do not want to use insurance to cover the care.

About the First Responder Program:

Hunkapi Programs’ model includes focusing on the psycho education of the somatic effect of prolonged and consistent exposure to traumatic events and implementation of mindfulness and somatic experience into the therapeutic processes both in and out of the arena with our four-legged healers. First Responders will exit with improved understanding of their soma and nervous system, decreased feelings of stress and increased feelings of self efficacy to handle work and life stressors. Hunkapi also is committed to decreasing the shame and stigma around seeking help and services through education and normalizing the stress response inherent to being a front line worker.

*Donors should consult their tax advisor on further information.

Earl Cooper changed the energy in a room. His graciousness pervaded his actions and his interest in others led him toward friendship and ease and peace.  Conversations provided Earl great pleasure – coffee was a conduit – or wine, particularly pinot grigio. He had a rare ability to pull someone in and make that person feel safe to talk and share while giving comfort and assurance.

HORSES made Earl happy! He’d grown up with them and felt at home with even the biggest, meanest and most erratic horse and was convinced that, in spite of occasional minor weirdness, horses made good sense –their responses, abilities, steadiness and horsey intuition.  “Mr. Bill” and “Mr. T”- his two favorite horses over the years -were big-hipped quarter horses trained to rope steers but who defected to puppy-like behavior by following Earl around. At the boarding place for his own horses, others in nearby stalls vied noisily for Earl’s attention.

Dennis Reis, Dale Woodard, Pat Parelli, George Eros, Buck Brannaman  – they all worked with or influenced Earl who made being a student a life-long pursuit by asking questions, traveling miles, sometimes over state lines, to out-of-the-way arenas, watching DVDs galore, interviewing anyone who seemed to know more about horses than he did.

Earl’s centeredness made him a pivot point, a leading man. He often took veterans and students to work with his horses, brush them, observe them. Through the horses, Earl created a sense of balance and love and acceptance for anyone who needed it. This scholarship honors Earl’s essence. His focus and passion and deeply held beliefs are passed to every recipient with his conviction and blessing. 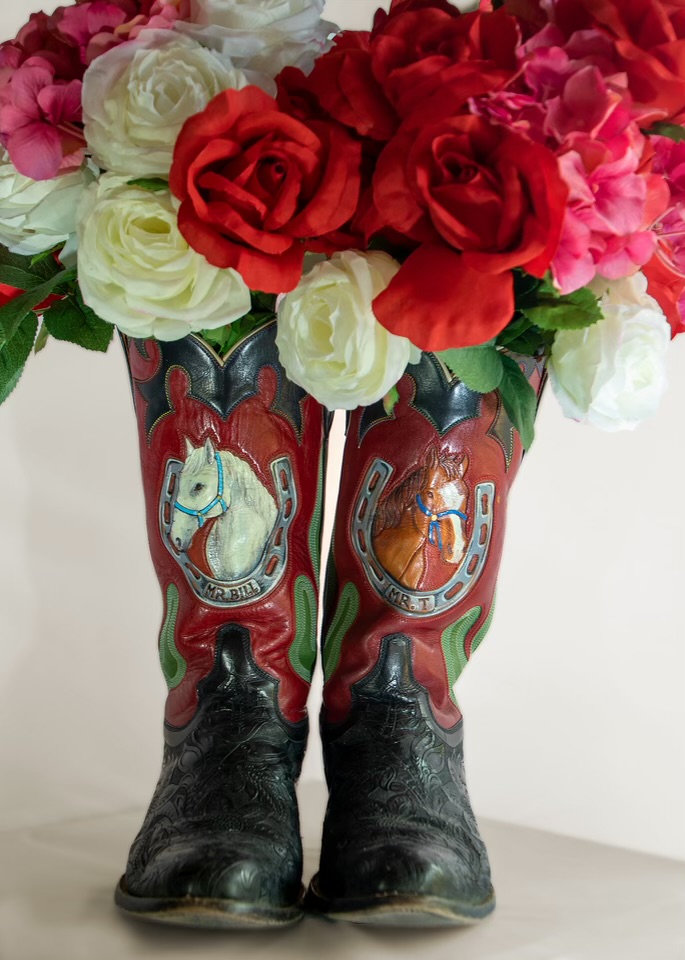 *Donors should consult their tax advisor on further information.